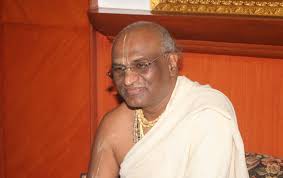 The non-profit, a wing of ISKCON, has been accused of not providing onions, garlic and eggs in the mid-day meals that it supplies for school children 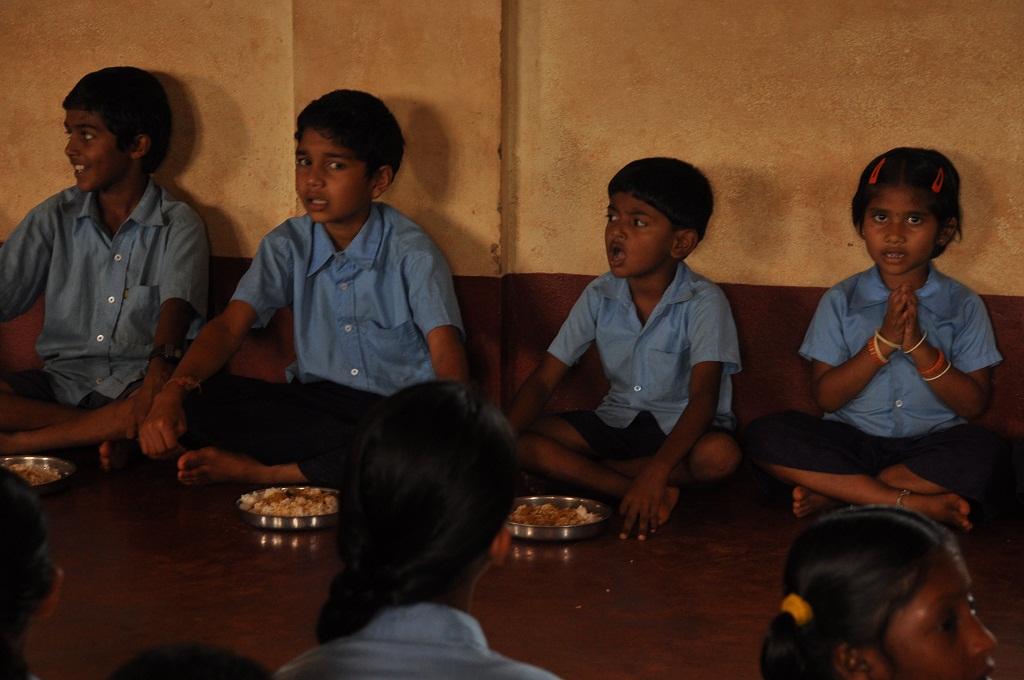 A total of 145 civil society groups from across India have written to the Karnataka government, demanding the termination of all contracts with non-profit Akshya Patra, which supplies mid-day meals (MDMs) to school children in the state.

The letter accuses Akshay Patra of providing only vegetarian dishes, instead of locally required nutritional food. The letter demands that self help groups (SHGs) and other community-based organisations be allowed to supply MDMs that would abide by nutritional norms and cultural practices and would use fresh, local products.

Akshay Patra, a wing of ISKCON, had refused the direction of the Karnataka Food Commission to include onions and garlic in its MDM menu. It has also not provided eggs in MDMs.

“This situation vindicates the position of rights-based campaigners that MDMs should be locally prepared and culturally relevant and not provided through a centralised agency, especially one that applies limits to the food on the basis of religious belief,” says Dharmendra, a Delhi-based right to food campaigner.

Akshay Patra has denied allegations and has stated that it is committed to providing nutritious food to thousands of children across 12 states.

“As we serve in 12 states across the country, our menus are tailored to match the local palate with adherence to regional acceptability, which means a wheat-based menu for North India and a rice-based one for South India and states like Odisha and Assam,” the organisation said in an email response to Down To Earth.

Amidst all this, the non-profit has not signed the memorandum to provide MDMs for 2018-19 with the state government.

The MDM scheme was launched in 1995 with an objective to boost universalisation of primary education. The scheme lays emphasis on providing cooked meals with a minimum of 450 calories, 8-12 grams of proteins and adequate quantities of minerals.

Data from the National Family Health Survey (NFHS) 4 for Karnataka shows that there is severe stunting and wasting among Scheduled Caste (SC) and Scheduled Tribe (ST) populations in the state. Stunting among SC and ST children is 39 per cent, wasting is 40 per cent and malnutrition is 28 per cent and 25 per cent respectively.

According to the 2015 report of the Comptroller and Auditor General (CAG), MDMs prepared by ISKCON, of which Akshay Patra is a wing, failed to meet prescribed standards.

The report also states that out of 24 schools where cooked MDM was being supplied by ISKCON, there was negative feedback from 75 per cent of children and teachers.

Civil society groups have alleged that Akshay Patra underutilised grains allocated for MDMs. It used only 21,511 quintals of rice against the prescribed requirement of 68,561 quintals.

The National Institute of Nutrition (NIN) recommends the consumption of at least 3 eggs per week in view of several nutritional advantages and states that animal proteins are of high quality as they provide all essential amino acids in required proportions.

“There have been demands for eggs in the mid-day meal from civil society, parents and children in several states of India,” says Dharmendra.

“In Andhra, in spite of the NIN making eggs mandatory in the MDM scheme, this was openly flouted by Akshay Patra,” he adds.

Reportedly, there were protests in Karnataka’s Mangalore region, with people claiming that Akshay Patra had been forcing people to eat food without onions and garlic.